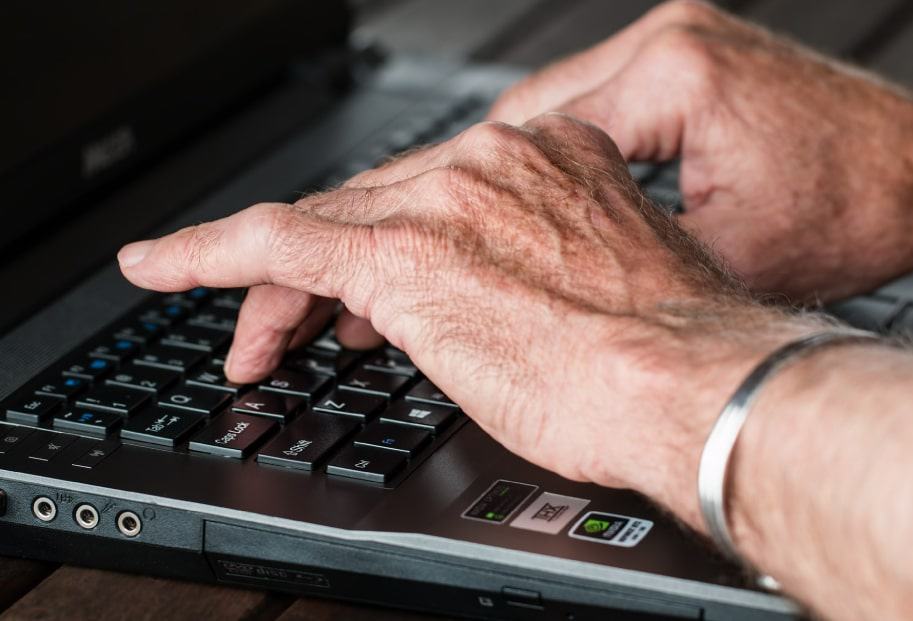 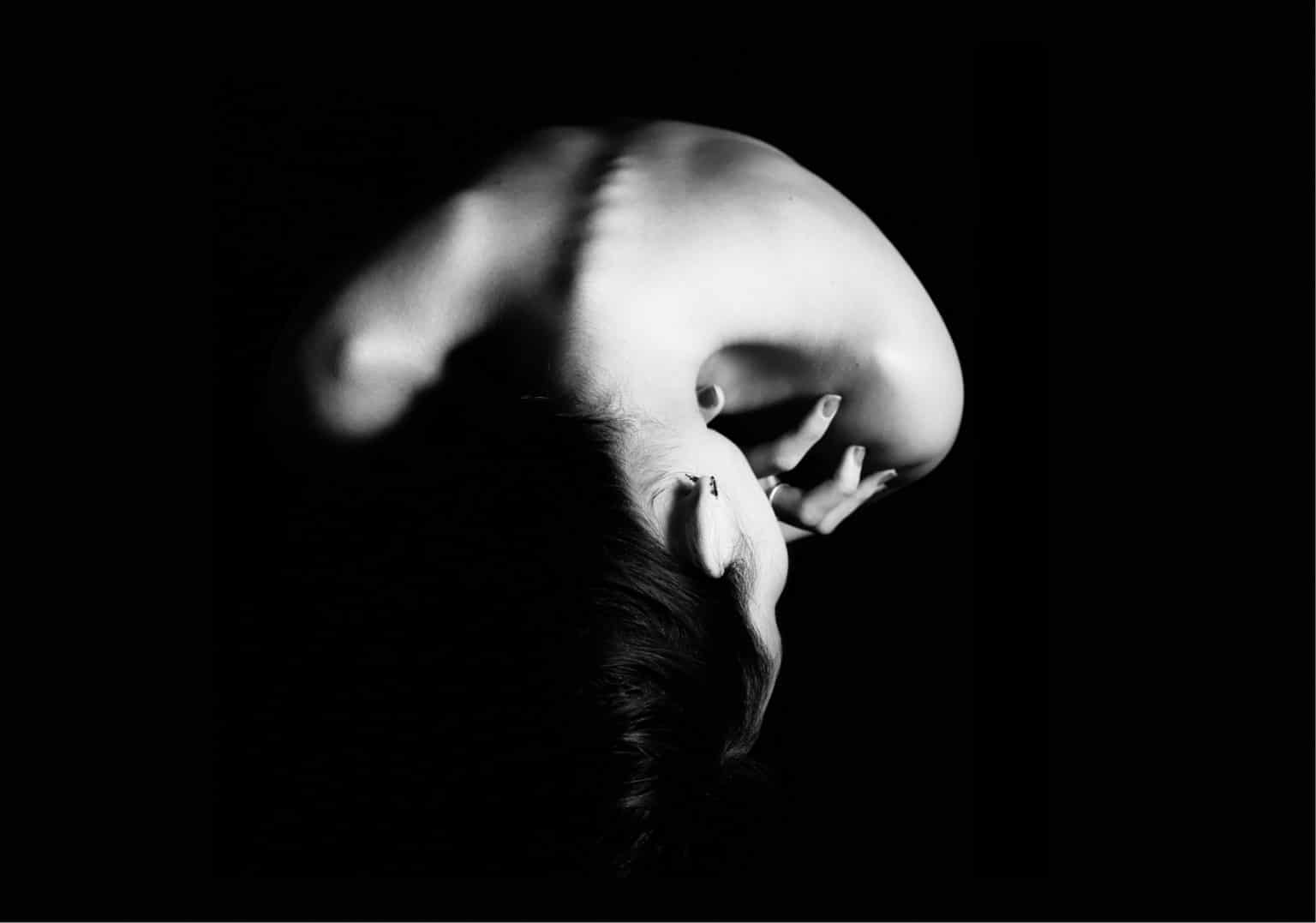 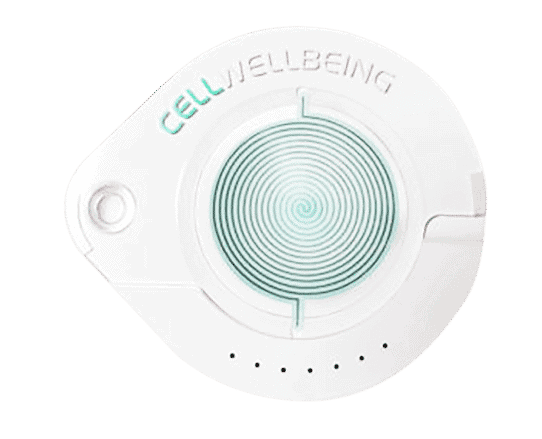 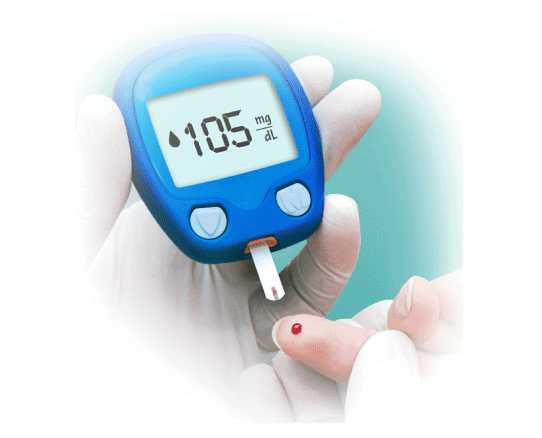 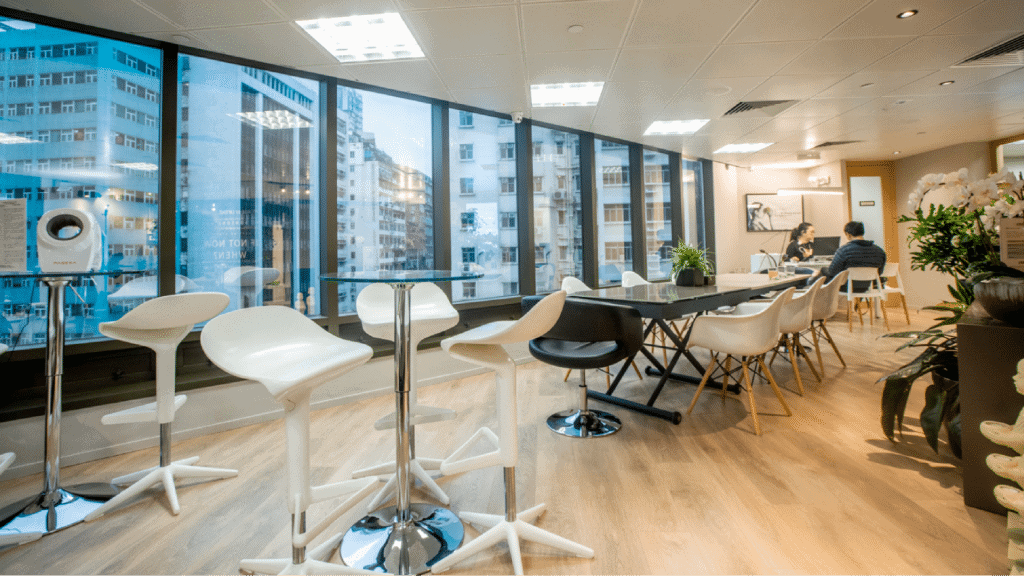 ProPectinLife is a trademark of Grace Time Asia 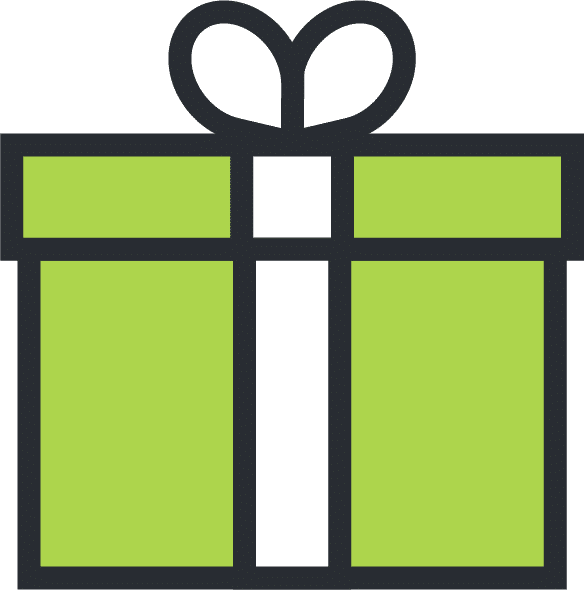